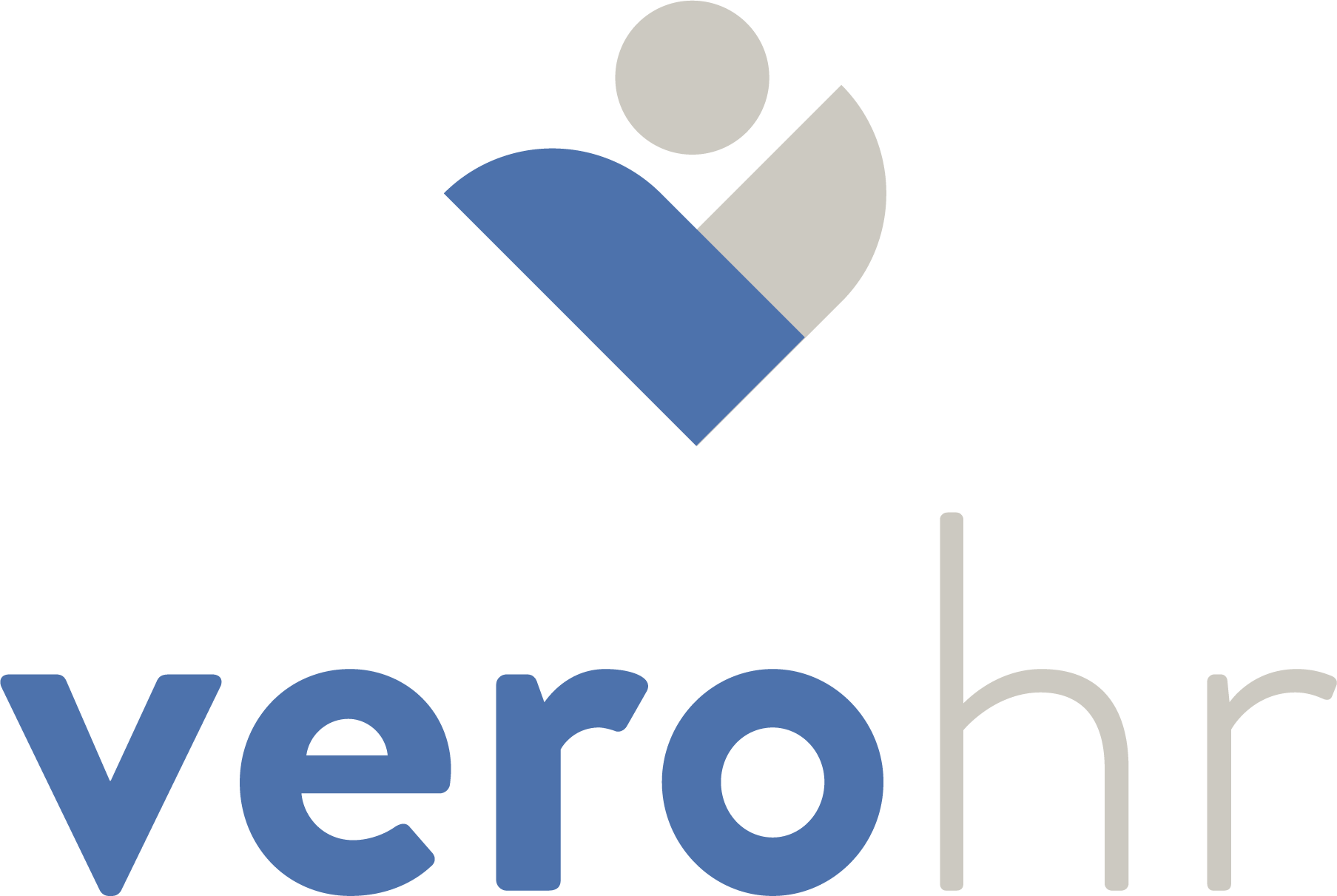 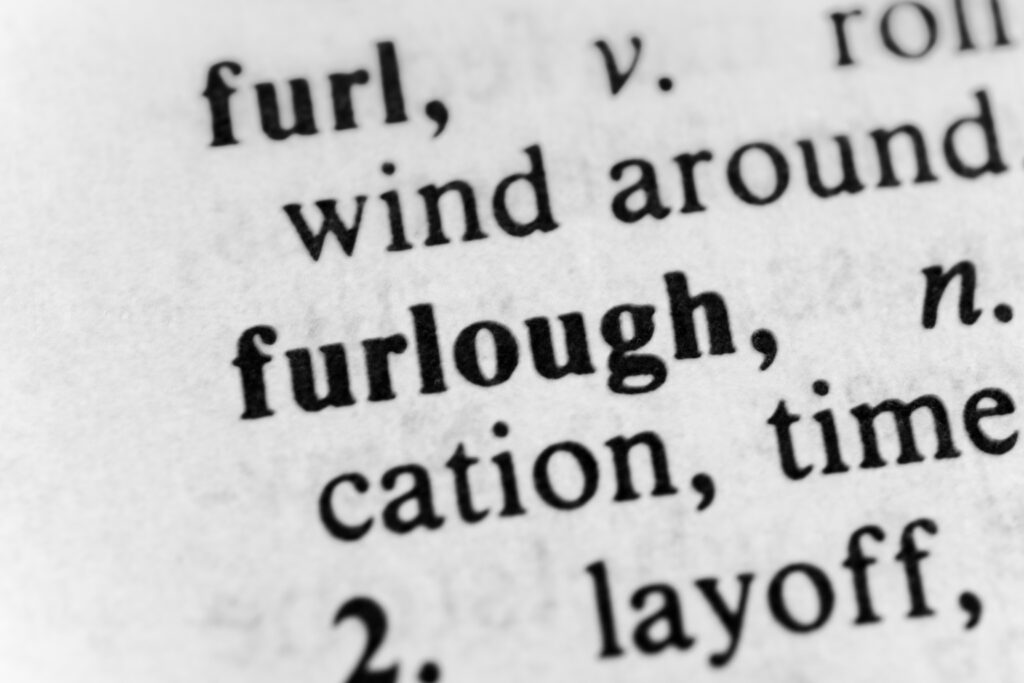 HMRC announced in July that a 57-year-old male had been arrested as part of an investigation into a suspected £495,000 Coronavirus Job Retention Scheme Fraud. The individual was also suspected of multi-million-pound tax fraud and alleged money laundering.

The Job Retention Scheme put in place at great speed in March of this year was openly recognised by employers and HMRC as being at risk of being abused. HMRC rapidly established a “whistle-blowing” portal for employees and others to report deliberate abuse of the scheme.

Prosecutions were always to be expected, then, but what perhaps is a surprise is the speed at which the first one has occurred.

How incorrect payments will be clawed back and penalties imposed

The latest figures from HMRC reveal that more than £27.4 billion has been claimed by over 1.1 million employers, covering in excess of 9.4 million furloughed jobs.

Under the Finance Bill 2020 (which became law on 22 July 2020) HMRC now has the statutory right to claw back payments not due under income tax and corporation tax at 100%. The clawback mechanism will not only apply to instances of deliberate abuse, but also in cases of non-compliance including genuine errors. In cases of intentional wrongdoing, where cases are “deliberate and concealed” penalties of up to 100% of the amount claimed will also be imposed.

It’s very likely that some employers may have inadvertently breached the rules. The speed at which the scheme was introduced, the urgency of the situation for employers, lack of clarity from the outset and growing complexity as the scheme has evolved all have had a role to play. Some of the scheme’s rules were only announced by HMRC well after employers had implemented their schemes.

To help unpick the situation, HMRC have advised employers to retain records for up to five years and have made it clear that inspections will follow.

Now’s the time to check you have everything in order

There is some good news for employers. HMRC have announced a 90 day amnesty period allowing employers to avoid sanction or penalty if they put right errors no later than from 90 days when the Bill was granted Royal Assent (22 July 2020) or the income tax becomes chargeable.

It is, therefore, prudent for employers – even where they believe they have acted in good faith – to check that all records and payments received are in line with the scheme rules. Any unintentional breaches should be put right immediately as penalties even for genuine errors under existing legislation can be raised by HMRC.

Your internal review should look at furlough records and payments, and consider whether to undertake employee sampling to check they were not instructed to work by line managers whilst on furlough. Such audits will provide useful evidence of compliance if employers are subject to HMRC inspections in the future.

This continues to be a unique and challenging time for businesses, where decisions have been made rapidly and not always with the full picture of potential implications. Taking time now to review and verify your actions is important to protect your organisation’s reputation and choose the right future path.

Vero HR offer professional outsourced payroll services and employment law services if you are looking for help and advice, get in touch.

Being able to get personal, urgent HR support no matter what day or time it is, is just one of the reasons Vero HR stands out from the crowd.
Owner/Director – Holiday Accommodation Sector

How can we help you 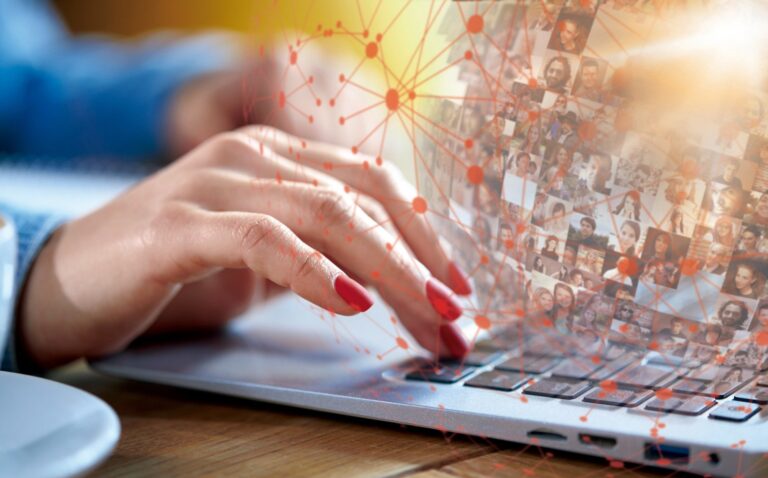 What is recruitment marketing, and how do you use it?

How to hold a grievance meeting 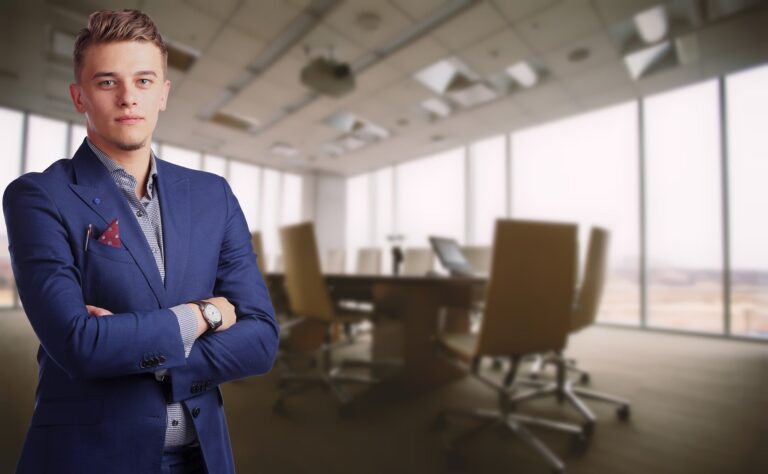 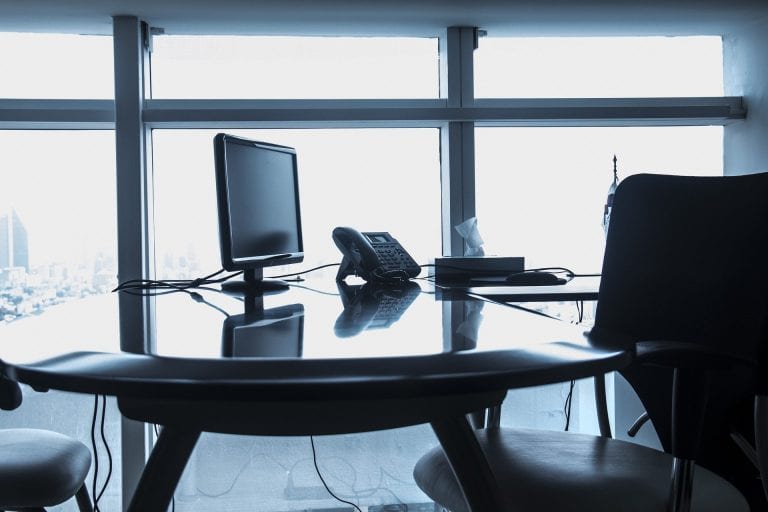 Most Reviewed HR Services Company for 2021 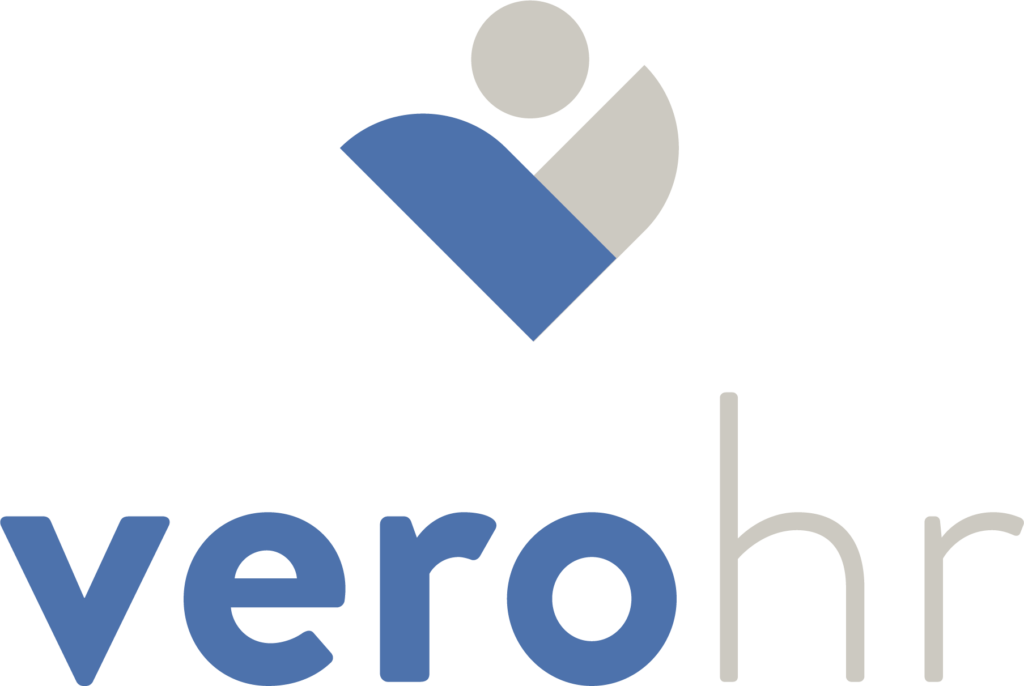 Get the latest news sent to your inbox.
View our privacy notice here.

We use cookies on our website to give you the most relevant experience by remembering your preferences and repeat visits. By clicking “Accept All”, you consent to the use of ALL the cookies. However, you may visit "Cookie Settings" to provide a controlled consent.
Cookie SettingsAccept All
Manage consent

This website uses cookies to improve your experience while you navigate through the website. Out of these, the cookies that are categorized as necessary are stored on your browser as they are essential for the working of basic functionalities of the website. We also use third-party cookies that help us analyze and understand how you use this website. These cookies will be stored in your browser only with your consent. You also have the option to opt-out of these cookies. But opting out of some of these cookies may affect your browsing experience.
Necessary Always Enabled
Necessary cookies are absolutely essential for the website to function properly. These cookies ensure basic functionalities and security features of the website, anonymously.
Functional
Functional cookies help to perform certain functionalities like sharing the content of the website on social media platforms, collect feedbacks, and other third-party features.
Performance
Performance cookies are used to understand and analyze the key performance indexes of the website which helps in delivering a better user experience for the visitors.
Analytics
Analytical cookies are used to understand how visitors interact with the website. These cookies help provide information on metrics the number of visitors, bounce rate, traffic source, etc.
Advertisement
Advertisement cookies are used to provide visitors with relevant ads and marketing campaigns. These cookies track visitors across websites and collect information to provide customized ads.
Others
Other uncategorized cookies are those that are being analyzed and have not been classified into a category as yet.
SAVE & ACCEPT
Powered by